A golden opportunity for renters

Record low-interest rates combined with a widespread housing downturn have led to a relatively rare opportunity for Aussie renters. There is currently a surprisingly high number of suburbs around the country where it is actually cheaper to buy than to rent, according to a recent analysis by CoreLogic. In fact, the number of suburbs where buying is cheaper than renting has more than doubled over the September quarter. 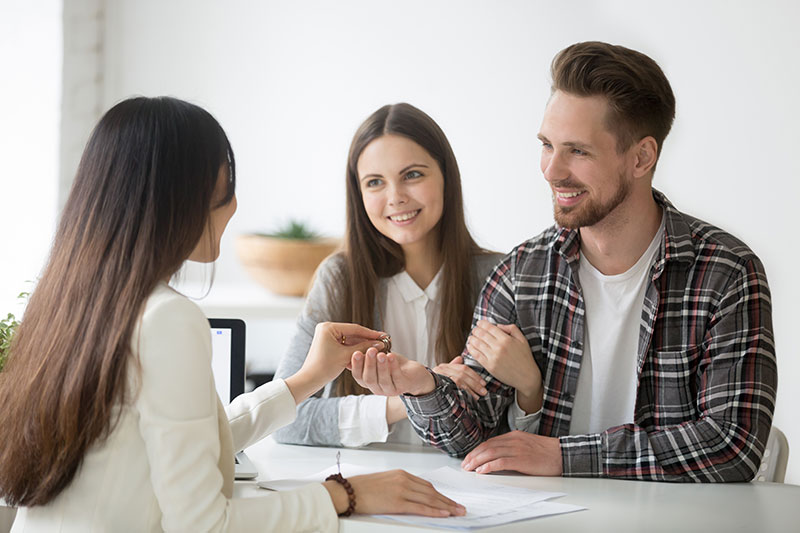 Areas, where property prices have remained low for some time, are tending to dominate this trend. Lower prices mean buyers need to borrow less, making principal repayments lower. And with interest rates lower than they have been for decades, the interest portion of repayments on a typical home loan is also significantly less. This translates into a golden opportunity for renters to consider buying a home.

Where is it cheaper to buy?

The results of CoreLogic’s analysis are based on the median value of suburbs in October and assume a 20 per cent deposit on a 30-year principal and interest loan at 4.25 per cent. Here’s what it found:

Factors to consider before buying

The financial benefits of buying are largely due to the capital gains made by the property over time; the hope is that these gains will exceed the interest paid plus the other costs of buying. This outcome depends on many variables – the economy, the property market, interest rates and so on – and isn’t guaranteed. A recent study by big four accounting firm EY found that in some cases, particularly during periods when house prices are not increasing significantly, renters can be financially better off.2

So before you consider purchasing a home, here are a few key considerations.

If you can tick all these boxes, the market forces currently in play mean that now could be a golden opportunity to break free from the rental cycle and purchase a home of your own.

Give us a call today at Smartline Rockingham for more information.