Budget update: the winners and losers

Treasurer Scott Morrison has delivered the new federal budget to mixed reviews, although much of the feedback has been positive. With tax cuts at the centre, this budget was clearly aimed at the majority of working Australians, most of whom are middle income earners – not surprising in a pre-election budget. 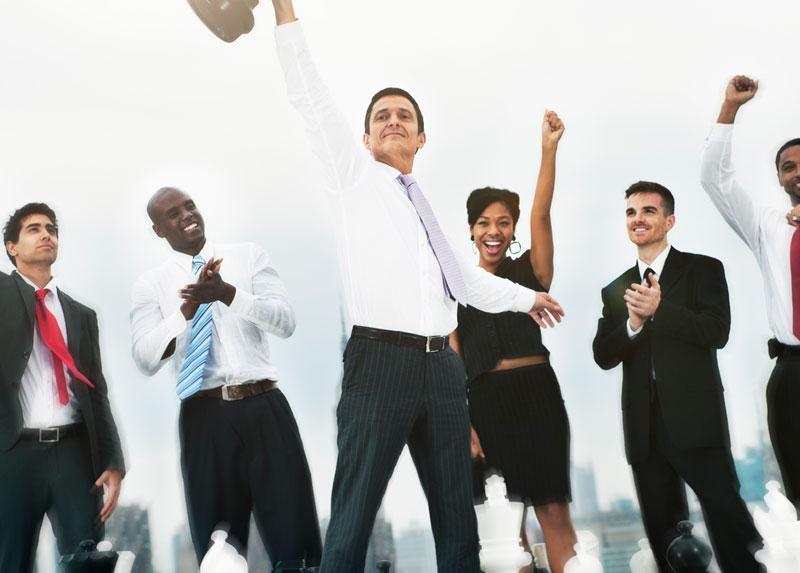 Notably, Morrison proposed to reduce the deficit and bring the Australian economy back into surplus in 2019/20, a year earlier than previously forecast. There are winners and losers to every budget so let’s have a look at who benefits and who loses out this time around:

Speak to one of Smartline Rockingham’s mortgage specialists today for more insights and tips on budgeting.