Confidence up for the WA economy

Confidence in the housing sector is tipped to underpin a strong second half to 2018 for the WA economy.

The latest report from the State Chamber of Commerce and Industry includes improved forecasts for growth in the WA economy, with confidence up across both consumer and business sectors. 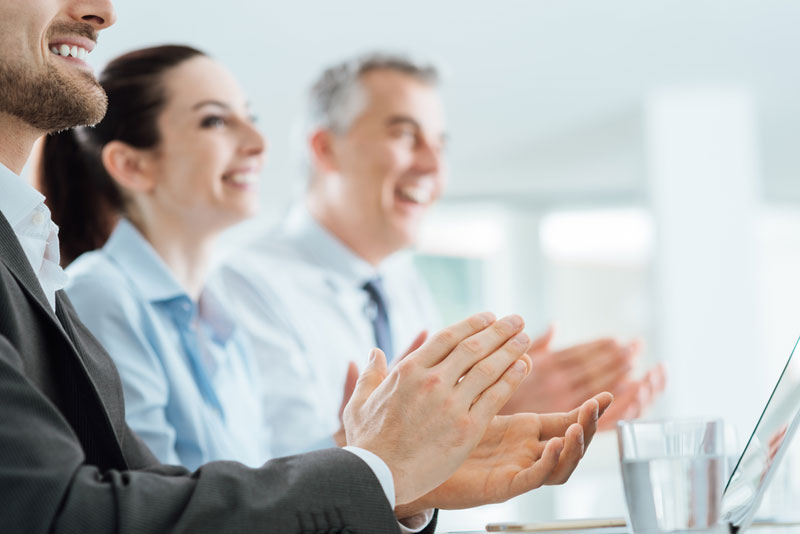 The Principal of Smartline Rockingham, Justin Smith, said the report was better than expected.

“The report was really encouraging as it shows that the economy is growing faster than the State Government forecasts. Confidence is up across consumer and business investment sectors and the housing market is right at the centre of this growth outlook,” he said.
The Chief economist of the State Chamber of Commerce and Industry, Rick Newnham, echoed Smith’s remarks.

“This growth has been driven by household consumption, which has found renewed strength this year, continued export growth and stable business investment,” Mr Newnham said.

“This growth has been driven by household consumption, continued export growth and stable business investment.”
Mr. Smith noted that unemployment was called out in the report as one area of concern.

“We know that jobs and economic growth are closely linked. However, the jump in the unemployment could be due to more people looking for work,” he said.

This news is bound to be well-received by homeowners and those looking to invest in property in a state where conditions are primed for growth. The team at Smartline Rockingham have their finger on the pulse of the local economy. To find out where they think the property market is heading and how you can take advantage, speak to the team at Smartline Rockingham today.