Consumer confidence on the rise in WA

Consumer confidence is growing in Western Australia, with faith in the economy reaching its strongest level in four years. Over two-thirds of the WA public expect the economy to stay the same or improve, according to a Chamber of Commerce and Industry (CCI) survey, and that confidence has translated into the property market too. 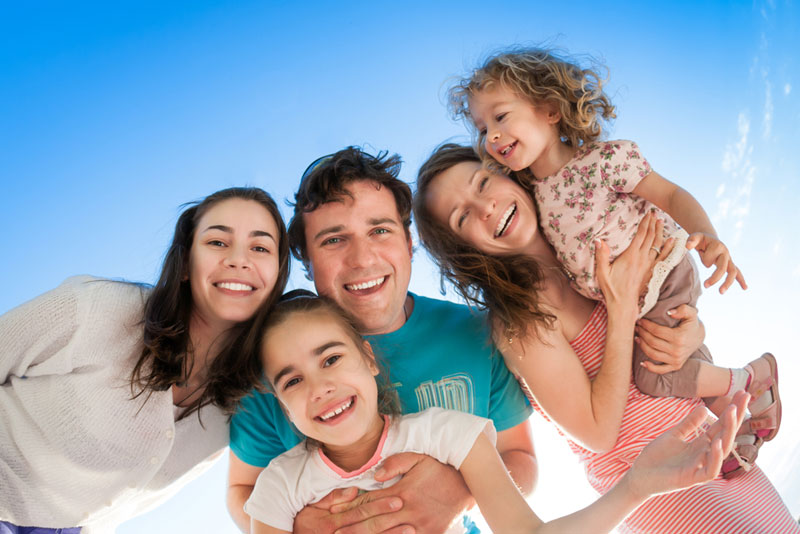 The WA economy has struggled over the past few years as the only Aussie state to suffer from negative growth and employment worries surrounding the end of the 2009-2010 mining construction boom. Signs of recovery are showing however, with the CCI survey reporting that “green shoots are beginning to emerge in the WA economy, with signs of recovery in consumers personal financial situation and confidence in their employment prospects.”

The CCI credited the boost in confidence to a stable political environment, subdued interest rates, and minimal inflation.

Employment in the state is growing at its highest levels in five years according to Commsec’s State of the States report and, along with other positive signs like population retail growth, caused the bank’s chief economic Craig James to say that compared to the other states, WA might be “creeping up the leaderboard over 2018.”

In terms of the property market, confidence is returning among buyers and sellers. Median house and unit prices are stabilising in Perth; unit prices remained the same last month, while the median house price rose by 0.5%.

According to Hayden Groves, president of the Real Estate Institute of Western Australia (REIWA), “It’s pleasing that both house and unit prices are strengthening at the same time because it suggests one sector of the market hasn’t started to recover at the expense of the other. Unit prices in Perth are following the same trends we have observed in house prices, with March being the third month in a row the unit median has remained stable.”

Groves continued, “Buyer confidence in Perth is increasing and, based on where we are seeing the biggest improvements in price growth, so is demand for multi-residential dwellings in medium to high-density areas. Additionally, optimism among sellers appears to be returning, with reiwa.com data for March showing listings for sale increased by 3 percent over the month.”

House purchases and residential building have already seen a boost leading to cautious optimism in the real estate market that now is a good time to start investing in property.