How will the election result affect borrowers

With a federal election on the cards for May 2019, borrowers should know what both sides of parliament have on their agenda, and the potential effect the policies could have on lending and property prices.

Currently, property investors can access concessions to improve the tax effectiveness of their investments. They can negatively gear their property, offsetting any losses against other income. In addition, if they own an investment property for more than 12 months before they sell it, they are eligible for a 50 percent discount on the capital gains tax they would normally pay on the profit made from the sale. 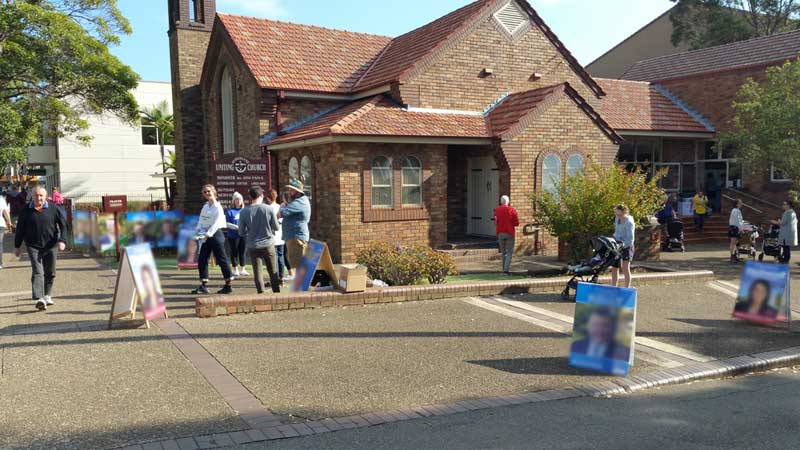 The Coalition, on the other hand, has pledged to keep both these tax policies as is.

Effects of the ALP’s tax changes

These tax changes were first proposed back in February 2016, when a number of Australia’s property markets were booming. With strong demand from both domestic and foreign investors (particularly in Sydney and Melbourne), affordability problems were becoming worse and more widespread. Property investment was fuelled by record low-interest rates, optimism around rising prices and relatively relaxed lending criteria.

The ALP’s changes aim to reduce demand from investors and subdue property prices to improve affordability for first home buyers. They would also provide the government with $3-$4 billion per year in additional revenue.

Opinion is divided as to whether the ALP’s changes could exacerbate the current decline in property prices and cause deeper problems for the economy. Some critics have suggested reducing investor demand could lead to less building construction and fewer jobs.

Labor says it is the current tax policy that played a major role in the housing boom and created the affordability crisis. It argues the changes would give first home buyers a chance, without being outbid by relatively ‘richer’ investors. Grattan Institute CEO John Daley said recently that the changes would only affect the market by 1-2 percent, which is very small in the context of recent movements. Credit Suisse believes any effects of the policy change have already been priced into the market.

The Tax Institute’s senior counsel, Bob Deutsch, also believes the changes will not be a major threat to property prices. He says the low-interest rates mean significant negative gearing is unlikely, and since many investors have already left the market, the impact on investor demand will be minimal.

It has also been argued that most investors can afford to weather the changes, although this is not necessarily the case. Of the 1.3 million Australians who currently negatively gear investment property, around two-thirds have a taxable income of less than $80,000 p.a. But around 90 percent of taxpayers do not negatively gear property at all, and they stand to gain from the changes.

Party responses to the Royal Commission

In February, Commissioner Hayne made several policy recommendations that would have serious repercussions for the mortgage broking industry. In particular, the abolition of trail commissions for brokers from 1 July 2020, and the proposal that borrowers – rather than lenders – pay an upfront fee to mortgage brokers for arranging a loan.

A significant change in remuneration for mortgage brokers has the potential to force some brokers to leave the industry. This would reduce competition in the industry in favour of the big banks with large branch networks, potentially limiting choice, the availability of credit for borrowers, and leading to higher interest rates.

The two major election issues remain the ALP’s tax changes for property investors and the extent of implementation of the Royal Commission’s broker remuneration changes. It will be interesting to see if the parties stay true to their promises in the lead-up to the election and how much of a part these issues will play in voter choice.