It looks as if the Reserve Bank is set to keep interest rates low at least until 2020 in an effort to avoid economic instability, presenting the homeowners in Rockingham the perfect opportunity to make real progress on their mortgage.

The Reserve Bank has expressed concerns about increasing rates too fast, due to the high levels of household debt that burden many Australians. According to the RBA, this level of debt poses a grave threat to the stability of the entire Australian economy in the event of unforeseen economic pressure. 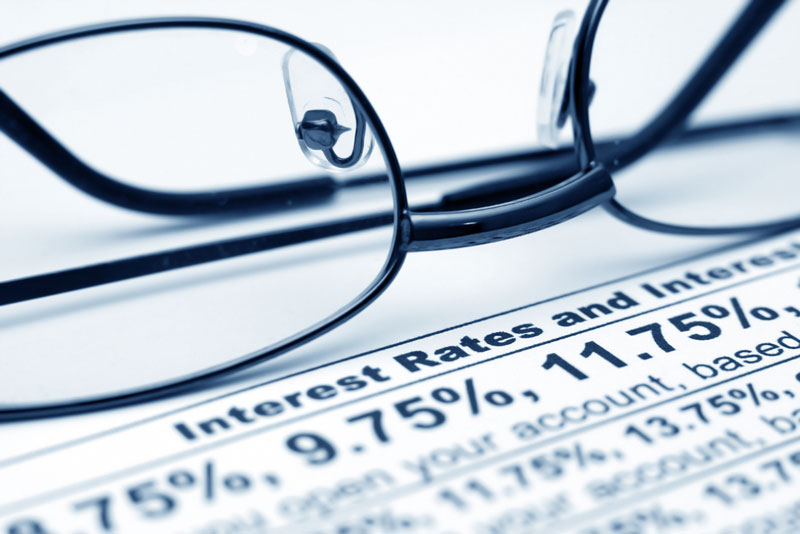 “The high level of household debt also carries certain risks, including that households’ spending decisions might become more sensitive to unexpected weakness in income or wealth,” said the bank’s latest official statement, indicating that an increase in interest rates or any other household expense would have to be taken with caution.

At current rate levels, homebuyers in Rockingham should be able to take big chunks out of their existing home loan, as long as they don’t fall prey to the pressures of low wage growth and high inflation. While the bank has urged employers to raise wages, some have accused it of neglecting to control inflation in favour of keeping low interest rates.

Rates have been at an equal 60 year low of 1.5% since August 2016 and this month the RBA left rates on hold for a record 19th consecutive meeting.

They have acknowledged the potential risks of keeping interest rates down for such an extended period, saying in their quarterly monetary policy statement that rates would need to go up at “some point” but that the timing would depend on a rise in inflation and wages.

Economists at the Commonwealth Bank, who previously thought interest rates might go up later this year, have now expressed doubts in that theory. Chief economist Michael Blythe said, “The new uncertainties are likely to see a ‘patient’ central bank extend that patience for longer than we had thought.”

Shane Oliver, the chief economist for AMP Capital predicted that the Reserve Bank will be keeping quiet until 2020, if the economy and housing market continue as they are.

“A rate hike is now unlikely until 2020 as growth is likely to remain weaker than the RBA expects, wages growth and inflation are likely to remain low for longer, bank lending standards are tightening further and house prices in Sydney and Melbourne are falling with more downside ahead,” Oliver said, adding that “In fact, raising rates at a time of falling house prices could be dangerous.”

But are these interest savings being passed on to homeowners? Nearly half have experienced an interest rate rise since 2016 according to research by comparison site Mozo. If your lender has hiked your interest rates independently, it might be time to talk to Smartline Rockingham about refinancing your home loan to make the most of the offers in the market.