Latest Australian Bureau of Statistics findings show that Western Australia outperformed the country as the leading job creating state. Over 40,000 full-time jobs were created in the state since January this year. 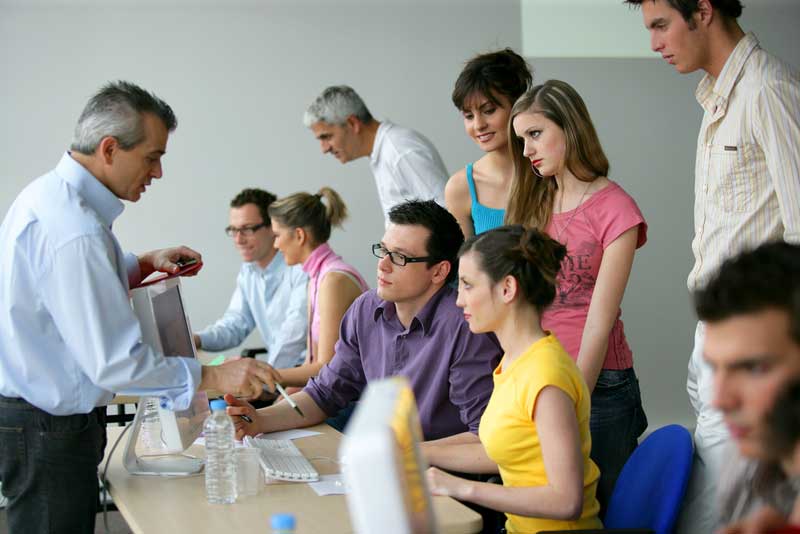 Unemployment remains relatively low, despite the mining industry shedding jobs and winding back operations. In August the unemployment rate sat at 5.4 per cent, the lowest rate since May 2015.

The West Australian Newspaper are also reporting that the number of people with full-time and part-time employment has risen this year.

This is a positive indicator for the housing market, which has showed signs of recovery so far in 2017. Better rates of employment lead to higher demand for housing. As people look to move closer to cities or employment hubs, both demand and supply of housing intensifies.

Job creation is positive for the state and can go some of the way to stem the interstate migration outflow from WA. With mining jobs stagnating, there has been a noticeable trend of workers moving back to the Eastern cities of Sydney and Melbourne to find employment.

However, with more full-time jobs created in WA in 2017 than any other state, this could be the trigger the economy needs to attract workers back from other states.

If we do see a reversal in the outflow of workers, this will lead to stronger levels of demand on the WA housing market, driving prices up.

As more families enjoy the security of full time employment, we expect that many will be looking at renovating or upgrading their homes.

To review your financial position, get in touch with Smartline Rockingham’s mortgage advisers today.