Earlier this year, we reported on the “green shoots” emerging in Western Australia’s economy, and those shoots have continued to grow with cautious optimism. Consumer confidence and the property market are on the road to recovery after the lows we saw in the aftermath of the mining boom. Consequently, financial firm Deloitte Access Economics have upgraded their forecasts for the state’s economy. With growth on the horizon, West Australians can start looking forward to bigger paychecks and job opportunities. 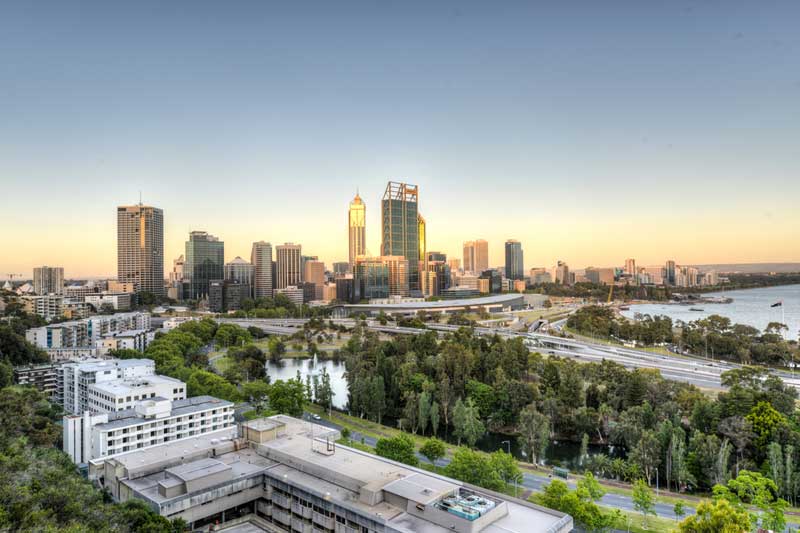 Job rates have proved volatile rising and falling dramatically in the final months of 2017. Australian Bureau of Statistics (ABS) data revealed that unemployment rose to 6.9% in March, a 0.8% rise in just one month and the highest unemployment rate in 16 years. WA’s Chamber of Commerce and Industry (CCI) chief economist Rick Newnham attributed the rise to the state government’s “anti-jobs policies”, blaming “restrictive retail trading hours and the highest payroll tax on jobs in the nation”. Labor politician Paul Papalia brushed off the accusation however, claiming that figure was merely an artificial result of people re-entering the jobs market amid greater economic optimism. Deloitte is forecasting an average unemployment rate of 6.1% over the next two years.

“In our business we’re seeing a strong number of enquiries regarding the state of the property market and what to expect next. There are many projects planned and under construction which will add jobs and strengthen the domestic economy,” Smith said.

Deloitte is also expecting wage growth of 0.7% this year, an improvement over the 0.2% seen over 2016-2017, although they are tipping inflation to increase faster than paychecks do.

Deloitte has also linked economic growth to a steady flow of resource exports, particularly of natural gas, while according to the state budget, WA can expect the resources sector to boost the economy by billions of dollars over the next two years.

Deloitte director Chris Richardson has predicted that the worst is over for WA. The financial year just ended, which saw the economy shrink by 3%, was the low point for the state but that recovery was on the way. “It was great. Then it was ugly. Now the sun is breaking back through the clouds again,” he said of the WA economy.

Richardson’s faith in the WA economy doesn’t extend to the government’s budget however, as he said tax cuts would squander much needed funds in favour of short term political popularity. “The last time the economy did the Budget favours, the nation’s politicians (coalition and Labor) promised that away, too,” he said.

While the track to recovery may be a bumpy one, it appears that WA is set to get back in the saddle over the next couple of years.

Have questions about the property market and how to leverage your existing equity? Contact us at Smartline Rockingham for an obligation free appointment.