What are Investment Lending Caps?

In an attempt to curb the high competition of the Australian housing market that locked out many would-be first home buyers, the Australian Prudential Regulation Authority (APRA) in late 2014 signalled its intention to keep a close eye on a suite of concerns, including the levels of residential lending to investors. 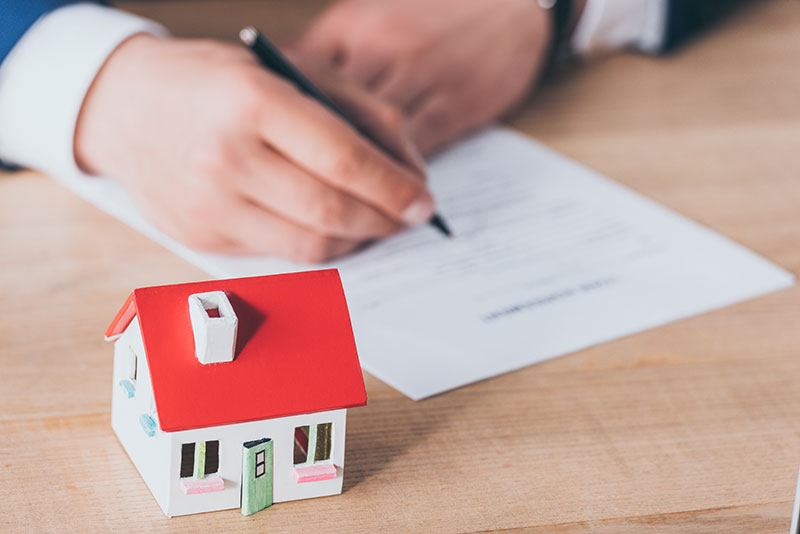 APRA’s communications at this time flagged an increased focus on:

Lenders were strongly encouraged to restrict their investment lending to 10 per cent growth. APRA explained that the aim of the threshold was not to target specific loan types, but to pay more attention to the cause of imbalances in the housing market: strong growth in investor lending.

After the Reserve Bank of Australia stated in its Financial Stability Review that direct risks to financial institutions would increase if high rates of lending growth persisted or were to increase further, major banks started to take action to slow their rates of investment lending, in order to avoid the scrutiny of APRA, mandated lending caps and a potential need to hold increased capital against mortgage risk.

ANZ Bank announced that they are no longer offering discount interest rates to new property investors who didn’t already have a mortgage over their own home with the bank. Both Commonwealth Bank and National Australia Bank also narrowed discounts applied to new investor borrowers.

What this means for investors

More than a year on from the investment lending growth targets being set, the property market is moderating, meaning that investors along with owner-occupiers are not paying the astronomical prices they might otherwise have been, particularly across the capitals.

While investment lending is now not as simple to secure as it has been, it is by no means impossible, and brokers with access to a panel of investor-friendly lenders are well placed to help.