The latest report from the WA Chamber of Commerce and Industry shows confidence in the state economy is on the rise, hitting record highs. 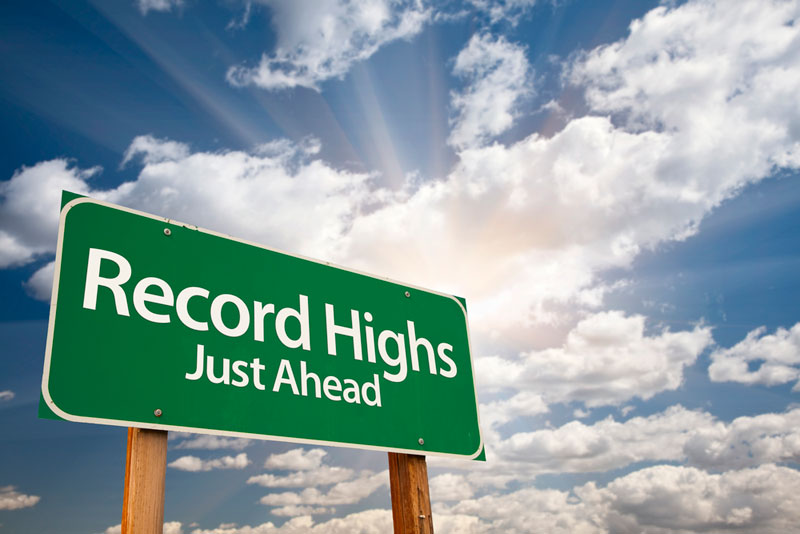 A survey conducted by the industry group showed that West Australians now have the highest level of confidence since 2002.

An added boost, the latest Australian Bureau of Statistics data shows WA’s unemployment rate dropped from 6.6% to 5.7% in December – with 6,100 new jobs added.

This is good news for the WA property market, with a low unemployment rate linked to property market demand. As more people receive certainty with their future job prospects, they also look for more permanent housing options.

“What’s really exciting is that we have multiple economic indicators all pointing in the same direction. Unemployment is down and economic confidence is up.”

“We’ve also seen signs of growth in the WA property market. More jobs and higher confidence creates a stable base for the market to bounce off ” Smith said.

The survey also found that ‘three-quarters of WA consumers expected the State’s economy to strengthen or remain the same over the next year’.

ABS figures showed that in 2017 a total of 50,000 jobs were added to the state. Similarly, job vacancies are on the rise.

“The more jobs that are available in the market means that we see more people moving from interstate or upgrading their homes. Activity in the property market is good for property values and represents opportunity for investors.”