The Western Australian economy has turned a corner according to the boss of the Reserve Bank, Philip Lowe.

The Reserve Bank is responsible for managing the country’s central bank, interest rates and keeping a close eye on the performance of the economy. 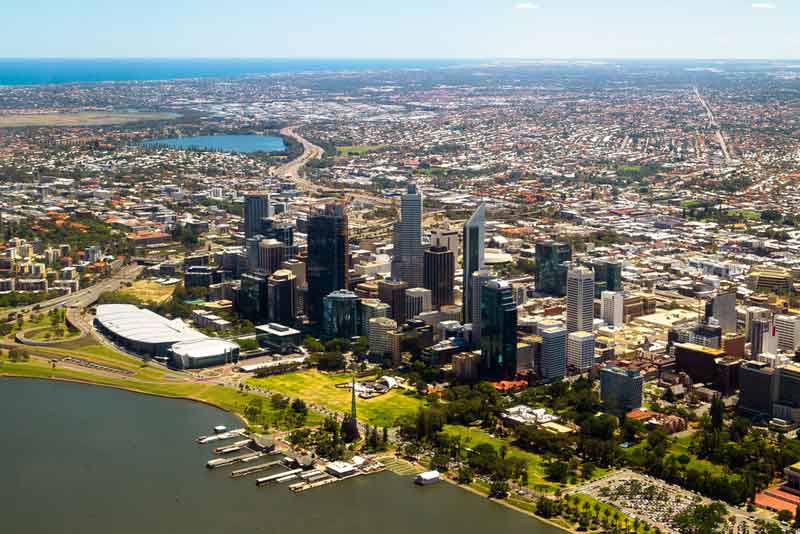 Speaking to the Australian Chamber of Commerce last month, Dr Lowe said that the negative impacts of the end of the mining boom are no longer causing as much economic pain.

“Businesses are feeling more positive than they were a year ago and employment has been rising after a period of decline.”

Recent figures from the Australian Bureau of Statistics also show growth in jobs especially in the aged care and health sector.

A jump in apprentice jobs and positions advertised in the skilled tradesperson sector is a positive sign for those displaced from the downturn in the mining industry. Those former mining employees still looking for full time employment should gain confidence that the right position is just around the corner.

The other important factor underpinning confidence in the local economy is interest rates. As housing continues to recover from a few years of uncertainty, record low interest rates are giving homeowners confidence to keep investing in property.

So as the economic trifecta of growth, jobs and housing show strong signs of recovery, Western Australian’s should be looking forward to stronger wages and house price growth in 2018.